Combining the first series of British sports cars with the traditional entry level of the UK’s junior single-seater ladder has long been a brilliant idea. The British GT Championship has exploded in recent years, both in terms of competition and professionalism. Formula 3? Let’s be honest, that’s not what it used to be and the British series no longer has the cache it once had – but it’s always a treat to spot future talent before they’re fully blossomed.

Craner Curves and Donington’s Old Hairpin are prime places to watch, on a circuit now under the management of Jonathan Palmer’s well-run MotorSport Vision group. 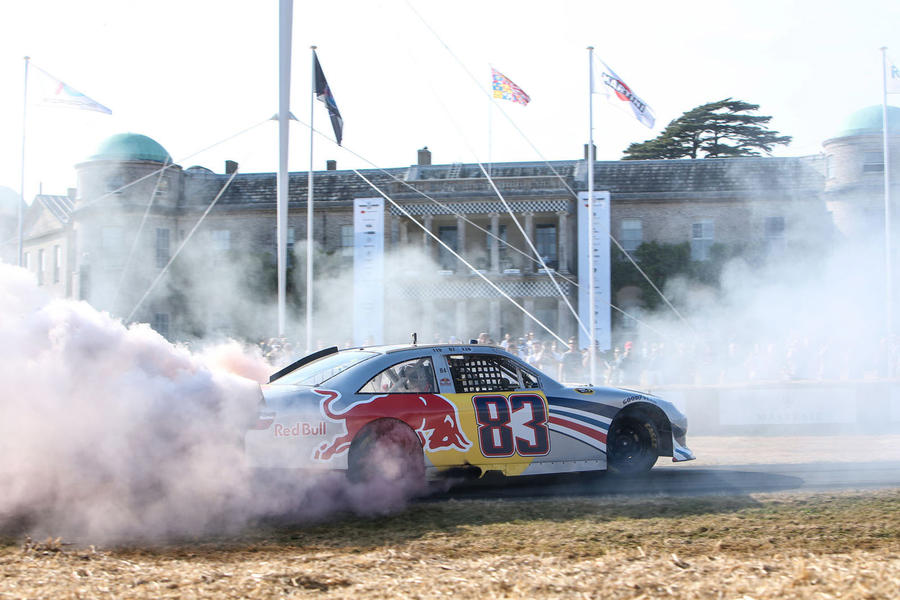 After a year-long hiatus due to you-know-what, we can’t wait to return to the Duke of Richmond’s Sussex estate.

The theme this year is the great all-rounders of motorsport and Roger Penske will be the guest of honour, for the American motorsport mogul’s first visit to Goodwood since taking part in the Tourist Trophy – in 1963! 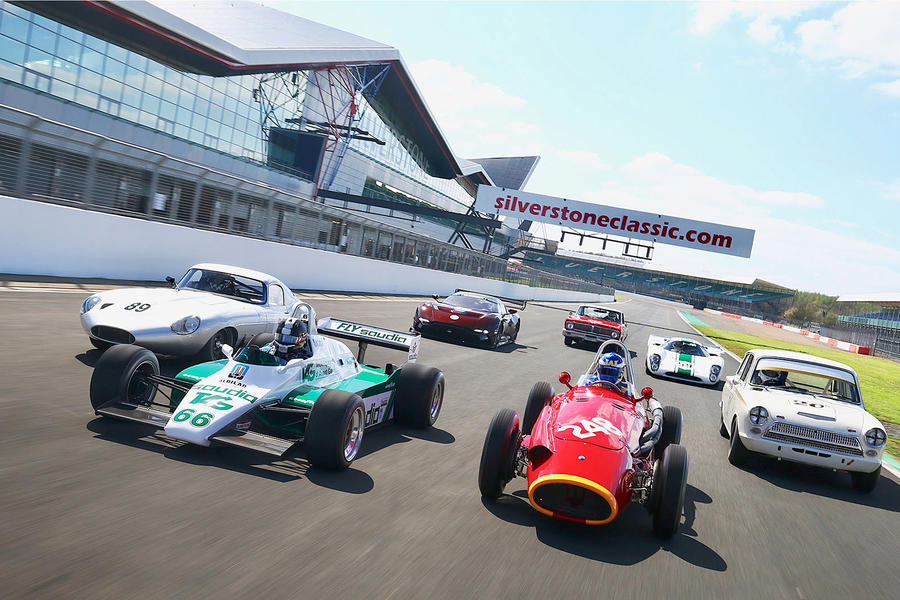 The world’s greatest historic racing meeting is a fabulous extravaganza celebrating the golden ages of motorsport, both on the track in a busy racing schedule and in the field where displays of your favorite classics are plentiful and at large scale. 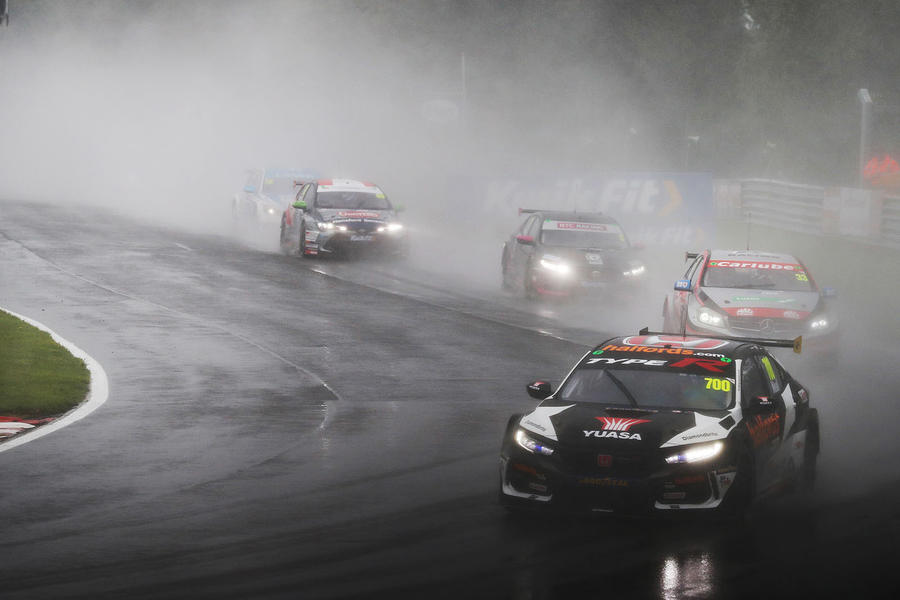 Britain’s most scenic circuit is also one of the toughest for drivers. Too bad it comes up against Silverstone Classic this year, but we’d recommend a day out each to complete a perfect motorsport weekend. 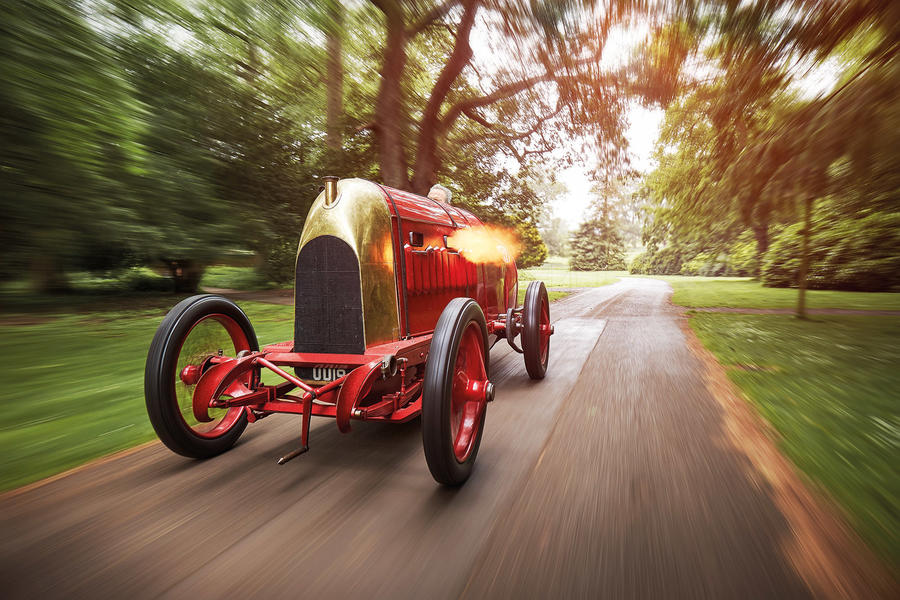 No member is more committed or competes with such enthusiasm than those celebrating the pioneering decades of motorsport. The Prescott Hill Climb is the annual highlight of the VSCC for many and the Gloucestershire venue is simply a delight.

The Nürburgring Endurance Series usually ends its season in October, but due to Covid in 2020 and 21 the dates had to be juggled – and normal service has yet to fully resume. Heavy snowfall in April meant that a round had to be rescheduled for November 5. So what should have been the NES […]

With half a dozen high-end auctions scheduled and something in the region of 2,000 lots crossing the block, there should be no shortage of bidding opportunities during Monterey Car Week. Among the “traditional” houses, Gooding & Company will resume the role of official auctioneer it has held since 2005, organizing its sale on the two […]

Indian motorsport body FMSCI had nominated only Mr Singhania to stand in the WMSC election and he was on the panel of Graham Stoker, who lost the FIA ​​presidential election to Mr. Sulayem. India has lost its seat on the FIA’s all-powerful World Motor Sport Council (WMSC) for the first time in more than three […]